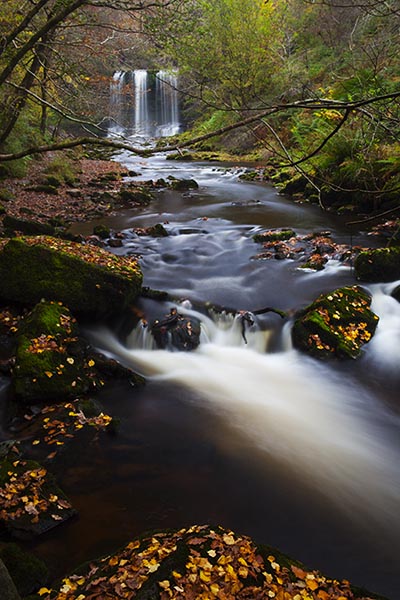 Digital photography has well and truly arrived. We now have a generation of young photographers who have never used film, even though there are some folks still using it. (Why, I'm not sure, but each to their own.) Photography used to be expensive. There was the cost of the equipment of course and then the film and then the processing. Often times, the results were disappointing and your time and money were wasted. It could get frustrating; you really had to get the image right in camera. Nowadays, it is not really much cheaper, as cameras lenses and computers still don't come cheaply, but you can leave a shoot knowing what you have captured and even if your exposure is not correct, it can be corrected at the processing stage. The cost of film and processing has gone of course, only to be replaced by hours spent behind a monitor, tweaking and tuning (something which I don't really enjoy). As a result, people get less discouraged by failed photo sessions and generally I feel that the standard of photography has increased considerably. It is certainly far more popular than ever.
My dawn visits to Pen Y Fan used to be just me and the mountain. I rarely find myself alone there any more. For this shot of Sgwd yr Eira in the Brecon Beacons, I had to wait for over an hour. First there was the incessant flow of people walking under the falls and then three, yes three other photographers actually set up tripods right in front of me. To be fair, I was dressed to blend in and I don't think they had seen me, but even so, it was rather frustrating. One guy who was parked 10m in front of me turned to me after about 30 mins and asked, "Am I in your way?" Unbelievable. In the end I had to ask him to shift just for 2 mins so I could finally get the shot and move on, but even then I have had to clone out two other people who were standing near or under the falls. There are several solutions. One involves a machine gun and is probably a really bad idea; the other two, well if you are visiting a popular location, go early or at a time when there are likely to be few people, so not on a bank holiday or in school holidays. Difficult if you are a teacher. The other is to follow the path less travelled, find new locations and do a bit of trailblazing. It is great that so many are discovering the joy of photography, but when one of the reasons for enjoyment starts to erode i.e. the peace, quite and solitude, then it is time for a rethink.